The recent budget speech took a lot of people by surprise. We all know that South Africa has many problem children, some vital to our functioning as a country (Eskom) and some less so (SAA). These entities are a drain on the country given their dire financial circumstances, receiving money that could have gone to other more worthy causes like education and healthcare. How were we going to find money to pay for these costly state owned entities?

The South African government (like any household) basically has two options in trying to raise money to pay its expenses - taxes (its income/revenue) and borrowing money from organisations like banks (debt).

The ability to borrow to fund spending gaps is limited. If you keep borrowing beyond your means it will reach a stage where you'll never be able to pay back what you borrowed - remember debt incurs interest which also needs to be repaid every year.

Increasing taxes year on year can also sometimes have the opposite effect as put forward by economist Arthur Laffer. His theory was that effectively people would get tired of paying so much tax they would rather work less and in doing so, less tax would be collected by the state. Continuous increases in taxes also could lead to more tax evasion and for those who do actually pay their taxes, they have less money left to spend on consumption which again reduces tax collection.

So if we can't borrow or increase taxes indefinitely -  what did our Finance Minister do? Cut spending! The inflated public wage bill has been slashed over the next three years, a move which will not be popular with unions but was undoubtedly necessary.

Just like our government, we cannot keep borrowing. We have even less choice with regards to our income as this is typically dictated to us by our employer (good luck asking for a raise!). So sometimes, if we find that our budget is not stretching far enough at the end of the month, the only choice left is (unfortunately) to cut down on our spending to give ourselves the best chance of weathering the storm. 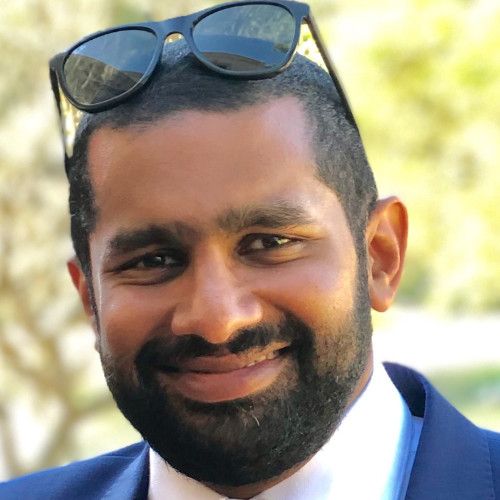