What Are Digital Assets?

Although attempts to create digital currency go back as far as the early 1980s, Bitcoin is regarded as the original digital currency of the current generation. Unlike currencies such as the dollar or euro, Bitcoin and a number of its cryptographic protocol-backed alternatives are rarely used for daily transactions and instead mostly treated as a speculative asset class similar to gold. But how do we understand the phenomenon, and how do we understand developments between then and now?

After all, since Bitcoin’s debut in 2009, the idea of using blockchain (a form of which was first proposed around the same time as the early attempts at digital currency, but didn’t find many use cases until Satoshi Nakamoto’s development of the Bitcoin protocol) or similar cryptographic software to create cryptocurrencies and other types of assets has mushroomed wildly.

The reason blockchain-backed assets are treated as such is substantially due to their in-built scarcity by design. To answer the title question succinctly, modern digital assets can be defined as anything limited in quantity that therefore stores value, but unlike other asset classes can be traded and stored in digital form via blockchain or similar means. To understand some of the possibilities in this space beyond cryptocurrencies, it helps to consider examples that are currently being explored and traded.

One example is Initial Coin Offerings (ICOs), which are denominated in cryptocurrencies such as Bitcoin, Ether or Solana but function more like shares or securities for a company trying to raise funds. Indeed territories such as Hong Kong have decided that ICOs can be a form of security and therefore subject to normal regulation as such. Other territories have been regulating them differently alongside cryptocurrencies themselves.

As with many of the non-cryptocurrency assets, many ICOs are built on the Ethereum network due to it being well-established and capable of hosting feature-rich smart contracts. Smart contracts are pieces of software that run on a blockchain when certain parameters are met which have been predefined by the contract parties - which makes them popular for all kinds of peer-to-peer forms of information exchange in the case of assets and many other items represented by a token. The token is an encrypted piece of data matching a transaction on the blockchain ledger, copies of which around the world can verify as having been recorded on them, but only the owner of the token has the key.

Consider another example growing in popularity from the world of sports fandom. While similar to mainstream cryptocurrencies in many respects, fan tokens ultimately represent a sort of membership option in digital asset form. In other words, the use value to which each fan token’s exchange value is tied are membership-type activities like competitions for things such as match tickets and team merch, or taking part in polls on certain team decisions.

Although they are still, again, not that commonly used compared to traditional currencies, what makes cryptocurrencies considered similar is that they can at least theoretically be treated as a unit of exchange. That is, they are fungible. Enter non-fungible tokens, or NFTs. These have been around for a few years, but it will have scarcely escaped anyone’s notice that they exploded in 2021 and have continued to do so in early 2022. What makes them non-fungible is that they remain attached to an asset such as a piece of art or a video. NFTs are often purchased using crypto but may often just as easily be purchased using dollars. They are, again, limited in supply and therefore assigned value.

Blockchains aren’t stopping there, even being used to record and verify virtual and even real land purchases. Just as you can own fractions of a bitcoin, the potential here is that fractional ownership of land assets can just as easily be traded without the headaches of traditional processes. So digital assets can be assets in and of themselves or more like representations of other assets.

Digital assets are still a pretty edgy space, which makes them interesting but dangerous. Before investing in any of these newer types of asset, remember to do as much research as possible and be vigilant of the larger number of scams out there in this space compared to many more established types of asset. And for more great investment tips, please visit us again! 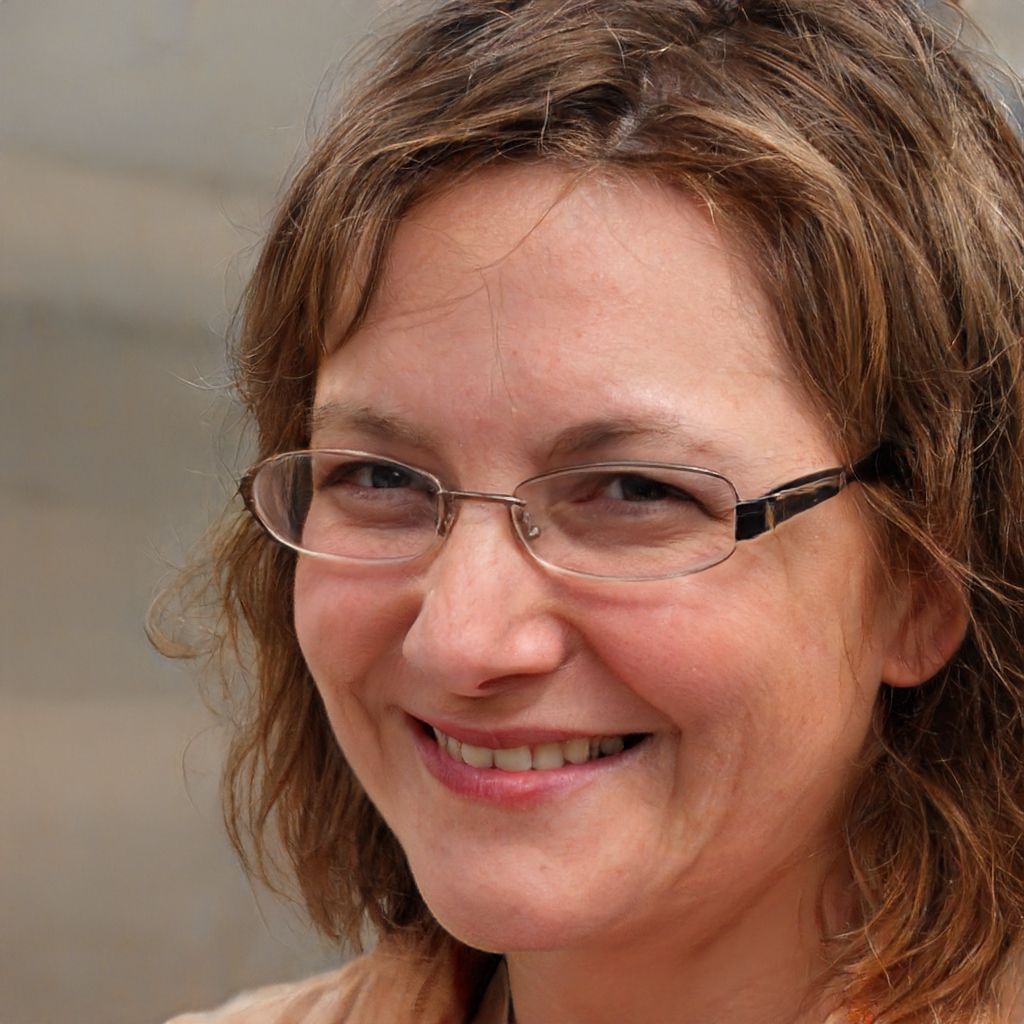 Jenicka likes to write anything about business, finances, investment, and start-up culture. In her spare time, she likes to tend to her indoor garden and listen to some funky music.