Lessons From My First Friendcation

My friends and I had been toying with the idea of going on a friendcation for almost a year but It was only in October 2020 that we decided to be serious about planning one. As 21-year-olds, we were excited to finally plan our own holiday with our own money. We had all been able to save up some money from our allowances and part-time jobs, and lockdown made it easier to save. The friendcation was scheduled to be from late December to early January. We spent the first few “meetings” trying to figure out where we were going to go. International travel was definitely not an option, given the pandemic. So we decided that Mpumalanga was the best option. Here are some of the lessons I learned from my first friendcation:

Note to self: sometimes the road less traveled is not best.

Now that international travel is back, I can't wait to apply these lessons to my next trip and I hope that they're helpful for anyone planning their own friendcation. 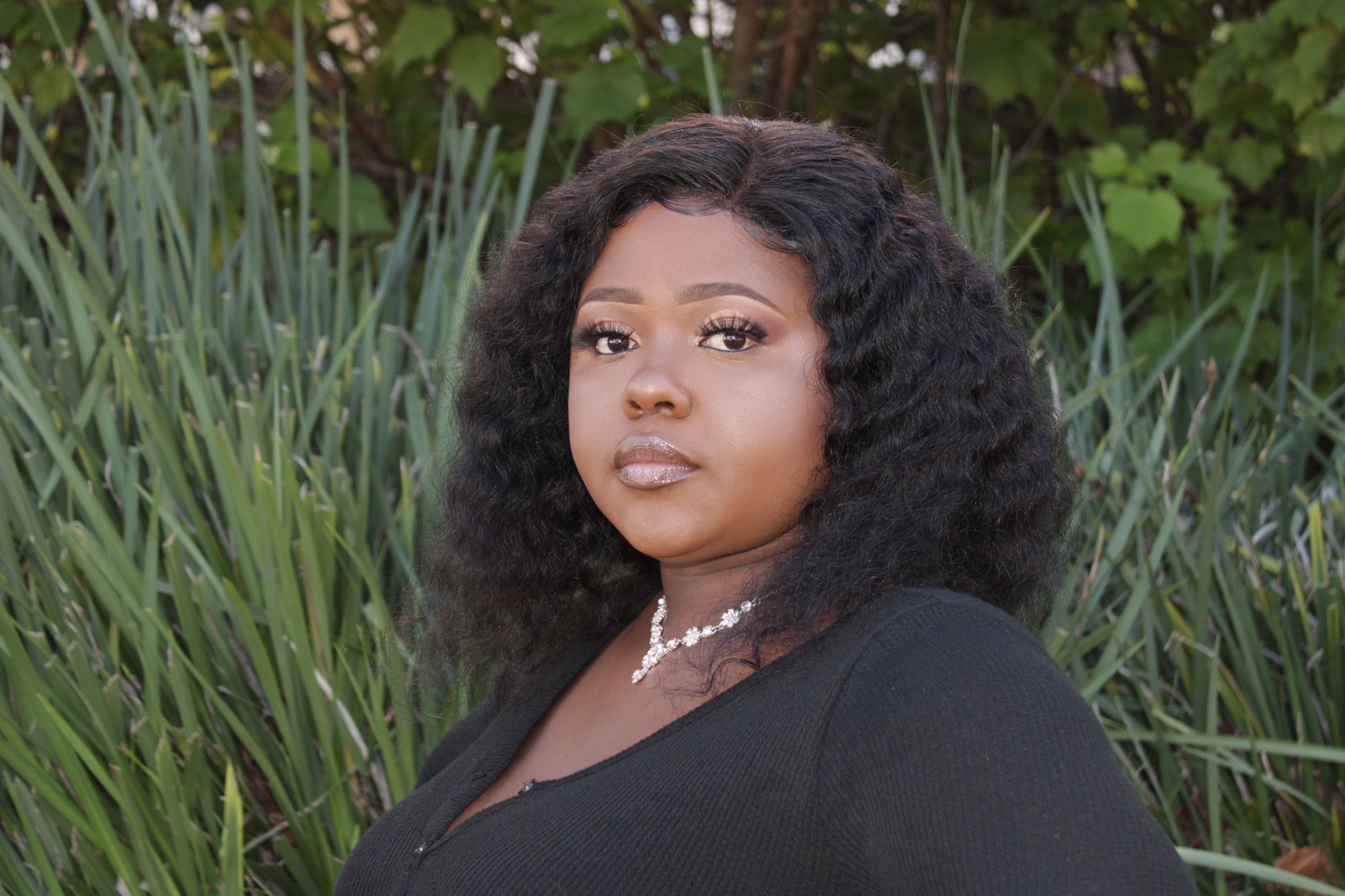 Miyabo is an Economics Honours student with an inclination for problem-solving. She loves being overly competitive at board games and going quad biking.