Only 4 of the 40 shares on the JSE top 40 returned positively in the second quarter of the year. Of those, Naspers and its subsidiary, Prosus, were the real winners with growth of 42% and 33% respectively. Most of these gains were only realised extremely late in the quarter, as Prosus’s shares gained 20% in the last week alone. This can be attributed to the group announcing the beginning of an open-ended share repurchase programme, where Naspers and Prosus will slowly sell more Tencent shares (Prosus owns around 30% of Tencent shares) in order to the pay for the repurchases and in doing so, hopefully unlock shareholder value.

This announcement saw Prosus’s best gains since its initial listing on the JSE in 2019. Furthermore, positive financial results, in which revenue increased by $1.8 billion helped drive growth for Prosus.

At the end of the first quarter, BAT’s (British American Tobacco) share price fell below the R600 mark for the first time since the beginning of the year, due to having to revise its earning guidance for 2022 following a decision to withdraw its business in Russia. However, an increase in adjusted earnings growth and strong cashflow since then has helped the company make positive gains of 14% since the end of the first quarter and 26% growth since the end of June 2021. Furthermore, BAT is winning market share for its new product offering which reduces some harmful effects of smoking and previous losses in this product range are decreasing. However,  traditional smoking products are still a cash cow for the company despite a trend of declining worldwide volumes.

Sasol’s CEO, Fleetwood Grobler’s steady hand is being rewarded with the company’s shares far and away the JSE’s star performer so far this year. Their share price has risen 44% to above R370 in 2022 and up a staggering 70% since June 2021. It’s hard to believe that just over 2 years ago their shares were hovering around the R20 mark.

Most of the shares on the JSE Top 40 have seen a negative quarter. This is due to a steady decline in oil, gold and platinum prices all weighing on the index as global equities struggled. Furthermore SA’s inflation breached the 6% target which had negative implications on the Rand.  The index continues to be subject to the fate of major global equities indices like the S&P500 and general risk sentiment as equities endure the current period of tighter monetary policy (higher interest rates), which historically has a negative impact on share prices.

It hasn't been the best quarter for Anglo American Platinum as their share price has fallen just under 29%. This is due to the continuing decline in platinum prices. However they still boast fantastic longer term performance as their price is 400% higher than it was five years ago. Other mining stocks like Gold Fields, AngloGold Ashanti, and Sibanye StillWater have all seen their share prices decline by more than 30% this quarter compared to last.

This is due to the gold price continuing to fall. Sibanye StillWater has had additional problems as they paused their gold operations due to the 3 month wage strike by workers. However, having reached an agreement with trade unions, gold operations have resumed this past month.

MTN shares have seen a decline of just over 30% this quarter compared to last. This can be attributed to MTN announcing a decline of nearly a third of its profits from its operations in Rwanda. Furthermore MTN Nigeria has seen a drop in traffic after the Nigerian communications regulator announced it will not extend its new SIM-card registration rules. This meant operators had to restrict outgoing calls of subscribers whose SIMs are not linked with national identity numbers. In addition to this, employees have accused MTN’s senior executives of swindling R4 billion worth of shares from an empowerment scheme, saying their portion of shares was misappropriated in a trust.

The half of the year has presented plenty of challenges to both companies and investors. Rising inflation and interest rates have increased the cost of living. This includes huge hikes in the cost of oil, which has made life increasingly difficult for drivers. Ongoing global supply issues in the wake of the Covid-19 restrictions have also intensified as a result of the ongoing war in Ukraine following Russia’s invasion back in February. The stock market has had a turbulent time but as you can see, being invested in a diversified fund has given you access to some winners as well. 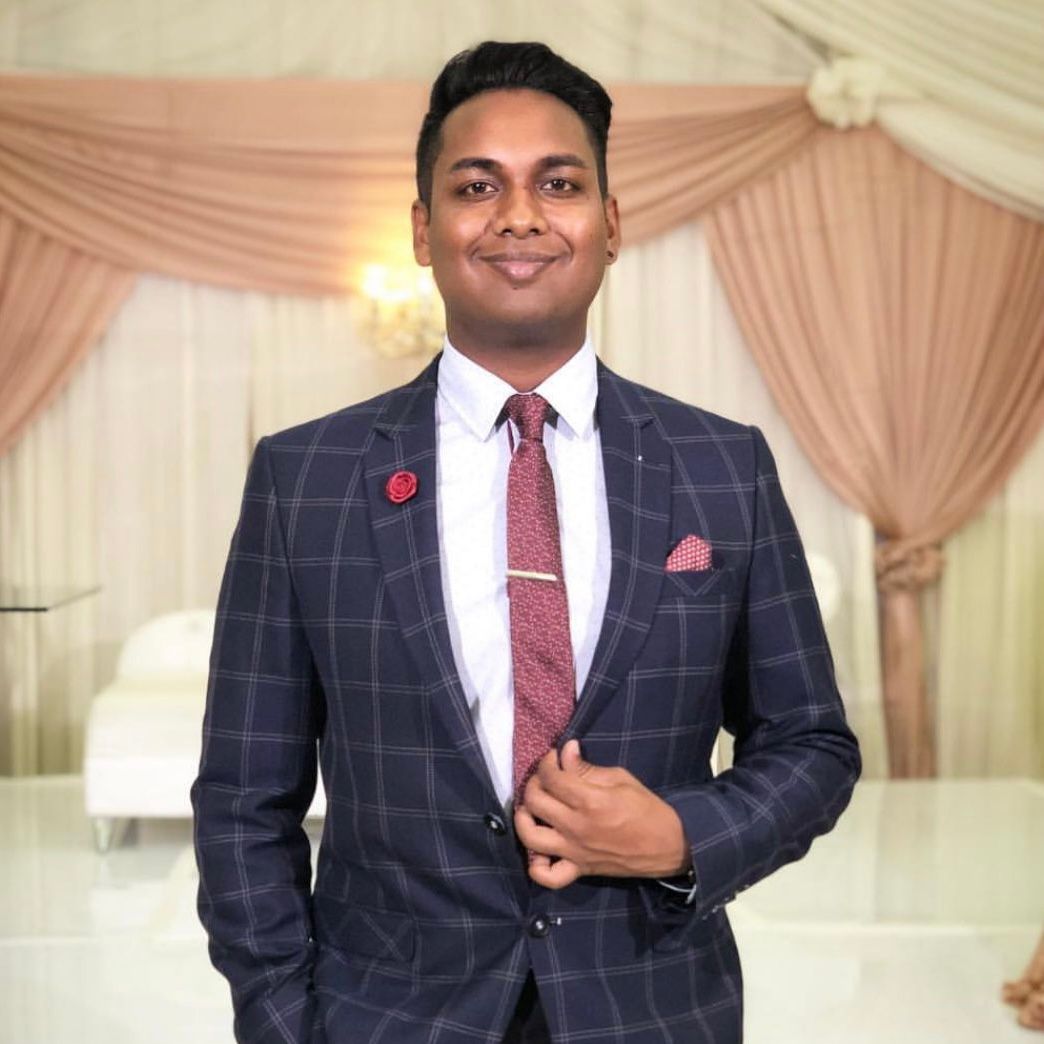 Keval is a University of Cape Town graduate and finance & partner assistant. Outside of Franc he loves travelling and playing golf in his free time.